Entrepreneurship rates are on the rise

The research shows that the rate of entrepreneurship grew steadily for several years following the recession in 2009, moderated from 2014 to 2016, started to accelerate again last year, and nearly reached its highest level since the recession in the first quarter of 2018. Additionally, the rate of small business failures has consistently trended lower since the start of 2014.

Business owners agree that there are steps the government can take to combat these barriers and help encourage business formation, including: offering more government support for businesses, e.g., coaching, networking, or mentoring (34%); and decreasing regulations (33%).

The report is based on payroll data of a subset of Paychex start-up clients with 1-49 employees and survey responses from more than 500 business owners (1-500 employees). “Our data affirms that entrepreneurship played an important role in the growth of the economy coming out of the recession,” said Martin Mucci, Paychex president and CEO. “Coupled with the positive feedback we received from business owners about their attitudes and perspectives, the clear message from this report is that the state of entrepreneurship is strong. We’re proud to salute and support the vital role of entrepreneurs in creating jobs and driving the economy.”

The full report can be downloaded here. 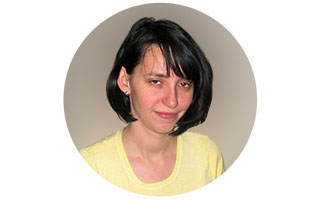